All of you certainly have done proud to the nation and a memorable team indeed who have more often been forgotten and the real players not known to many.

Members of the qualifying team who won the ticket to Munich in Seoul but who did not travel to Munich:

In the pre-Olympics qualifier in Seoul, Malaysia defeated beating South Korea 1-0 and thrashing Japan 3-0 and Taiwan and Philippines.
At the Olympics, Malaysia played in the opening match of the tournament against host Germany and lost 3-0.
In the next game, Malaysia beat USA 3-0 before going down to Morocco 6-0 in the last game to finish third in the four team Group A. 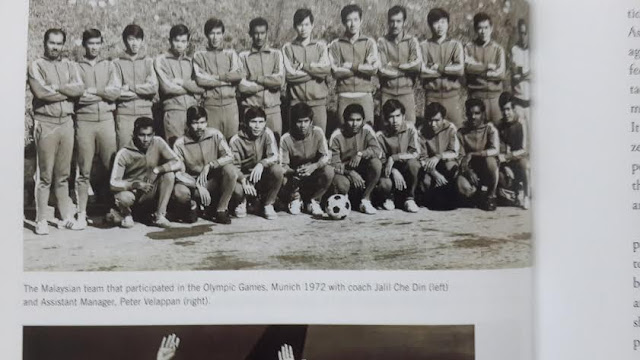 Posted by tony mariadass at 3:35 PM No comments:

Links to this post
Email ThisBlogThis!Share to TwitterShare to FacebookShare to Pinterest
Labels: football, Icons of the past, Miscellaneous

ANOTHER GAMEPLAN FROM FAM 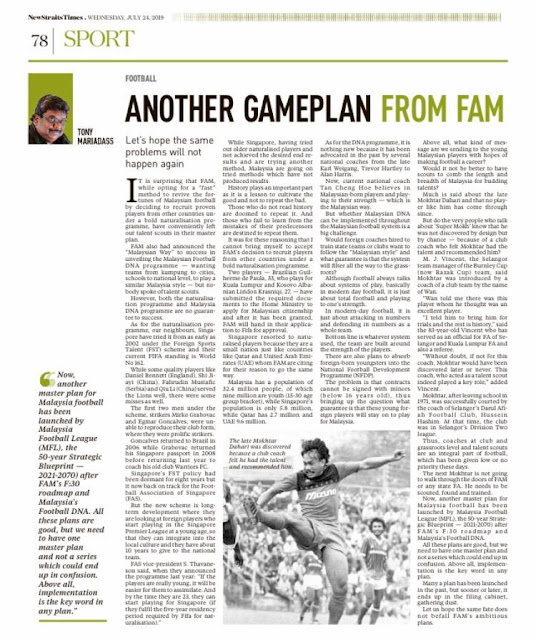 Get to the root of the ill

Posted by tony mariadass at 12:50 PM No comments: